For all official information and updates regarding COVID-19, visit the South African Department of Health’s website at www.SAcoronavirus.co.za
News
News
Home / News / 3 things you’ll catch when you Pokémon Go and drive

If you haven’t heard of Pokémon Go* yet…where have you been? It’s everywhere – on social media, in the news and on everyone’s lips. Even though the mobile game hasn’t officially launched in South Africa, we’re already seeing players taking to the streets to hunt for Pokémon. 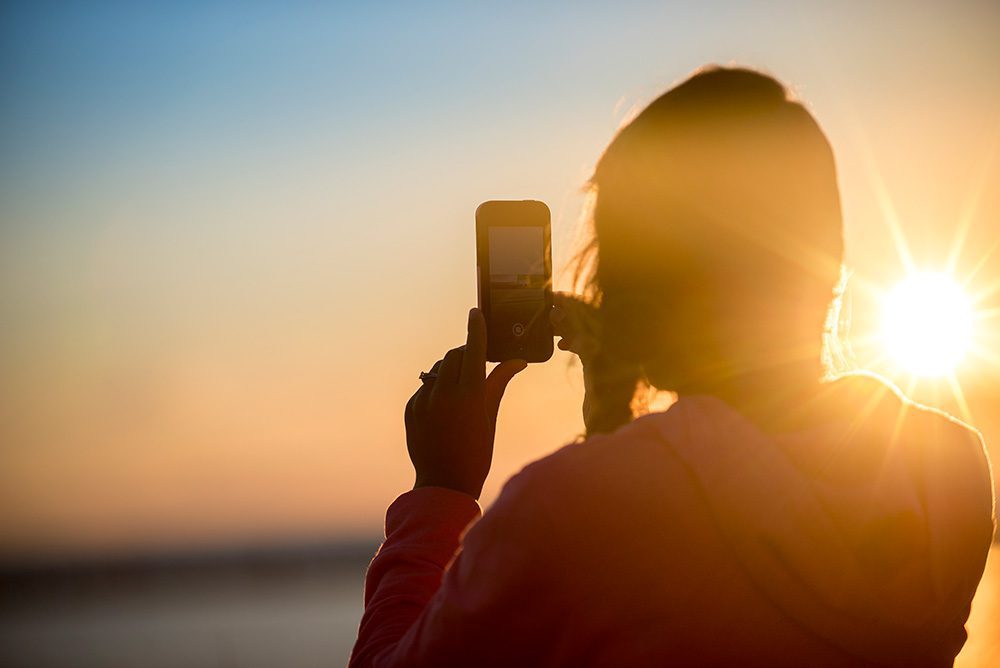 However, as it turns out, playing Pokémon Go while driving is a really bad idea. Here are 3 reasons why.

#1 You might catch a tree instead of a Pokémon

Reports of accidents caused by Pokémon Go are pouring in from around the world. Turns out that trying to catch a Pokémon could also result in catching trees, police cars and more.

We all know it’s illegal to stare at your phone while driving. You could get fined at least R500…no Pokémon is worth it.

#3 You won’t actually catch that Pokémon

Catching a Pokémon requires focus and concentration. It’s not something you want to be doing while driving. Instead of wasting precious Poké Balls, rather wait for one to come along at a more appropriate time. Come on, at least give yourself a proper shot at it.

In conclusion, Pokémon and cars don’t mix. Our advice: Enjoy both, but keep them separate to ensure you stay safe on the road.

*Pokémon Go is a mobile app/game that makes use of augmented reality to catch virtual monsters/Pokémons in real-world space. It is based on the popular TV show and video games from the late 90s.

We use cookies on our website to give you the most relevant experience by remembering your preferences and repeat visits.
By clicking “Accept”, you consent to the use of ALL the cookies.
Cookie settingsACCEPT
Manage consent

This website uses cookies to improve your experience while you navigate through the website. Out of these, the cookies that are categorized as necessary are stored on your browser as they are essential for the working of basic functionalities of the website. We also use third-party cookies that help us analyze and understand how you use this website. These cookies will be stored in your browser only with your consent. You also have the option to opt-out of these cookies. But opting out of some of these cookies may affect your browsing experience.
Necessary Always Enabled
Necessary cookies are absolutely essential for the website to function properly. These cookies ensure basic functionalities and security features of the website, anonymously.
Functional
Functional cookies help to perform certain functionalities like sharing the content of the website on social media platforms, collect feedbacks, and other third-party features.
Performance
Performance cookies are used to understand and analyze the key performance indexes of the website which helps in delivering a better user experience for the visitors.
Analytics
Analytical cookies are used to understand how visitors interact with the website. These cookies help provide information on metrics the number of visitors, bounce rate, traffic source, etc.
Advertisement
Advertisement cookies are used to provide visitors with relevant ads and marketing campaigns. These cookies track visitors across websites and collect information to provide customized ads.
Others
Other uncategorized cookies are those that are being analyzed and have not been classified into a category as yet.
SAVE & ACCEPT